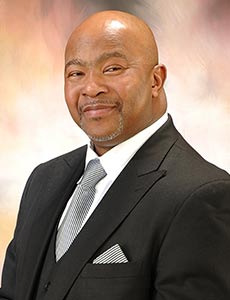 Dr. Phillip M. Baldwin is a native of Pittsboro, North Carolina. He is the son of the late Reverend Lynn and late Ethel M. Baldwin and is the eighth of nine children.

In March 1992, Dr. Baldwin answered God's call into the gospel ministry and was licensed by the Lowndes Hill Baptist Church in Greenville, South Carolina. In March 1993, he was called to serve as Pastor of the Bethlehem Baptist Church in Simpsonville, South Carolina. Since Dr. Baldwin has been at Bethlehem, God has built on the foundation already laid. In October 1996, Bethlehem was blessed to move into a new sanctuary. In January 1997, Dr. Baldwin first revealed to Bethlehem the vision that God gave to him for Bethlehem to construct a Christian Life Center and Academy. In December 2004, Bethlehem moved into Christian Life Center. Bethlehem Baptist Church now has two worship services, over 40 ministries, an After-School Program and a Summer Camp Program. 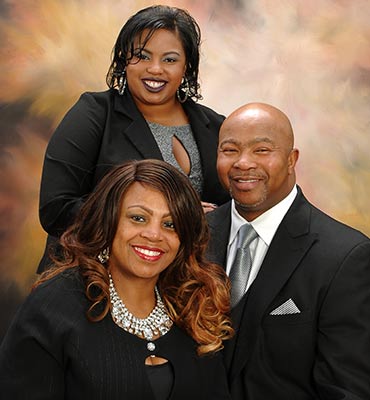 Dr. Baldwin is also the author of "The Nuts and Bolts of Pastoral Ministry" available on Barnes and Noble, Amazon and other outlets. He is also involved in a host of other community events and efforts.

Dr. Baldwin is married to the former Wynell Harrison and they have been blessed with one daughter, LaJasmine.